Preliminary round: May 8th

The Finance and Taxation Debate Team and the Economic and Mathematical Debate Team discussed the topic of "More Reality/Stories to Explain Death to Children." When facing the subject of death education for children, the four debaters from our school, as the opposing team, convinced the audience with their insightful arguments and logic. After a fierce battle, they won 8:1 over the College of Economics and Mathematics, and our second defender Li Yuanbing won the best debate of the game. 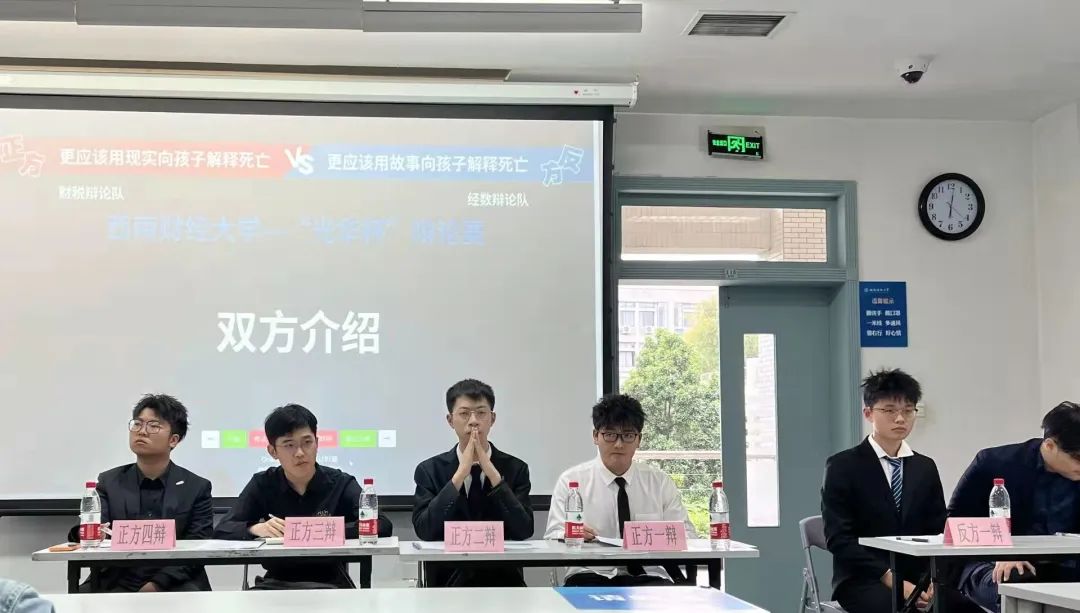 Our school's debate team and the School of Economics and Management's debate team discussed the topic: "For users, the advantages of big data-based application push outweigh the disadvantages/disadvantages outweigh the advantages." Our team advanced to the final eight with an 8:1 victory over the School of Economics and Management. Finally, the best debater was our third debater Xing Yijie. 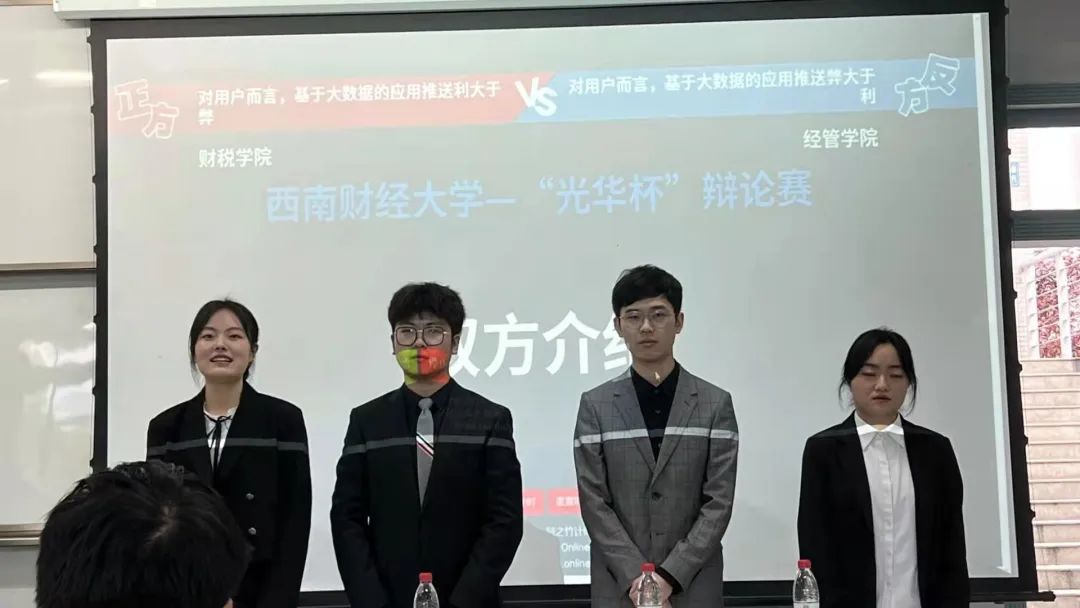 The debate team from our school and the School of Economics and Information Technology met in the debate arena of "Life is floating, it's good to stay on track/moving forward with courage," and our debate team, as the opposing team, defeated S.E.I.T. by a massive margin of 9:0. Liu Yu, a debater from our school, was the top debater. With their power and daring, the team gained the audience's and judges' admiration and a trip to the final!

Looking back on the three weeks of the debate, the team members of the main competition gave their best effort in every game, pre-tournament discussion, model debate, and preparation. They all worked hard, never gave up, refined the attack and defense, and overcame their opponents with strength and emotion.

Finally, the School of Finance and Taxation’s debate team did it! 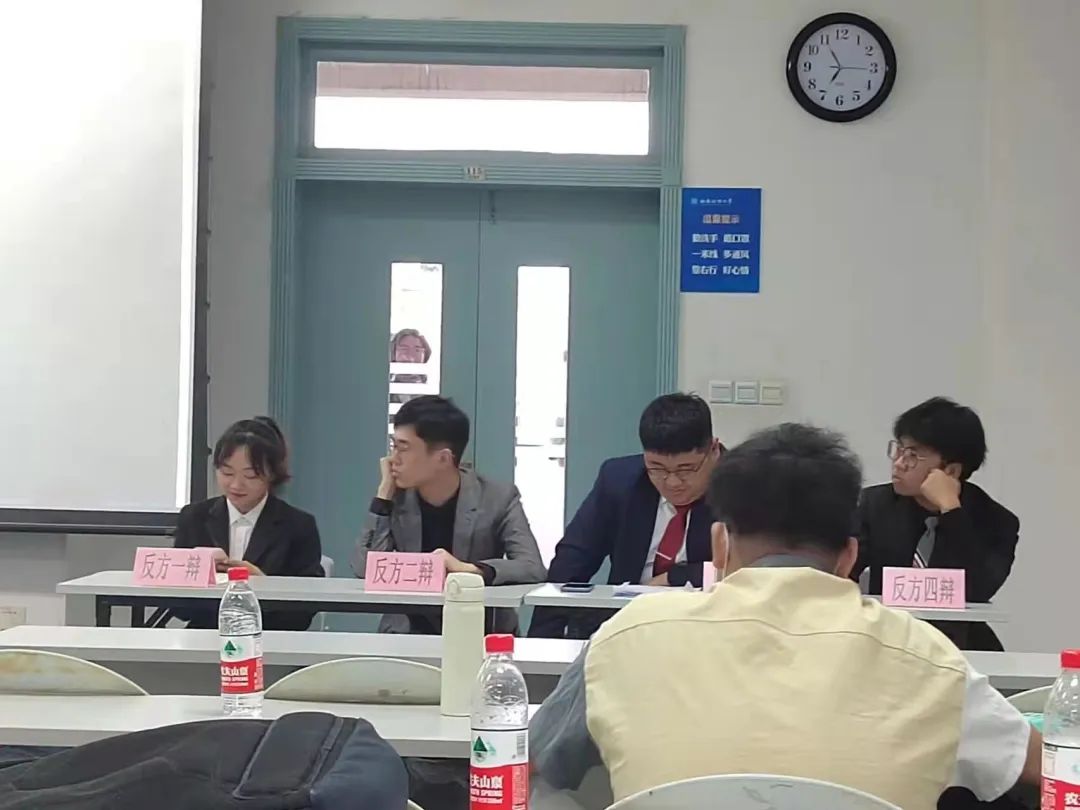 The grand final of the "Guanghua Cup," the Southwestern University of Finance and Economics' top debating competition, was held in the 400-person hall of the Hongyuan Building on May 28th. The debate title was "Accepting the absurdity of life is a sign of strength/cowardice," and our team faced the School of Finance's debate team in the final. The four debaters addressed the core of absurdity, elaborated on it with their distinct ideas and compelling arguments, and won the judges over with their unspoken collaboration and pinpoint assaults. The competition's process was not without its bumps. Nonetheless, the debaters' incisive questioning and subdued reaction on the field propelled the taxation debating team back to the top of the light, winning the debate. 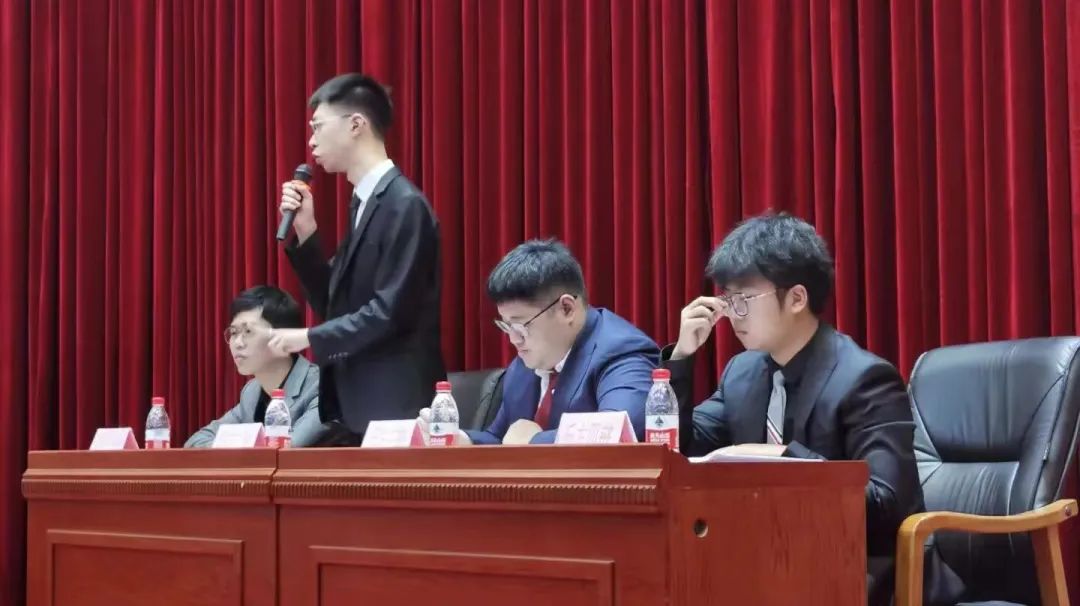 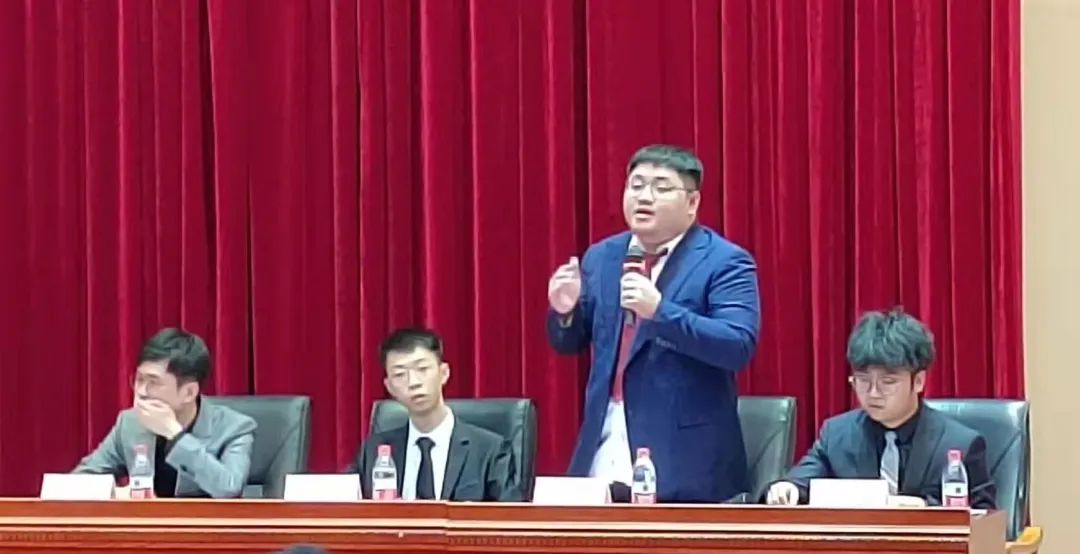 The allure of debate is not limited to the debate field. The days and nights spent exchanging arguments, sorting out attacks and defenses, and forming opinions have profoundly shaped every finance and taxation team debater. They work hard with training and polishing to achieve their heart's desire.

The School of Finance and Taxation Debate Team is more than just a group of people with debate talents; it's a massive family with warmth and inheritance!

Seniors who have graduated are also keeping track of the team's development.

The 18th-grade debaters will graduate shortly, and their strength has already helped the squad reclaim the crown. The most meaningful gifts they left to the team were four years of love and perseverance, protecting and touching every game, and "courage and perseverance."

With their remarkable power and unique insights, the 19th-grade debaters have matured into leading players who can provide more advice and lessons to the 20th and 21st grades. More delight and gain as they reflect on their journey.

More delight and gain as they reflect on their journey. The 20th-grade debaters of the top group, an energetic and passionate group, utilized their might to defend the School of Finance and Taxation debating team's honor. 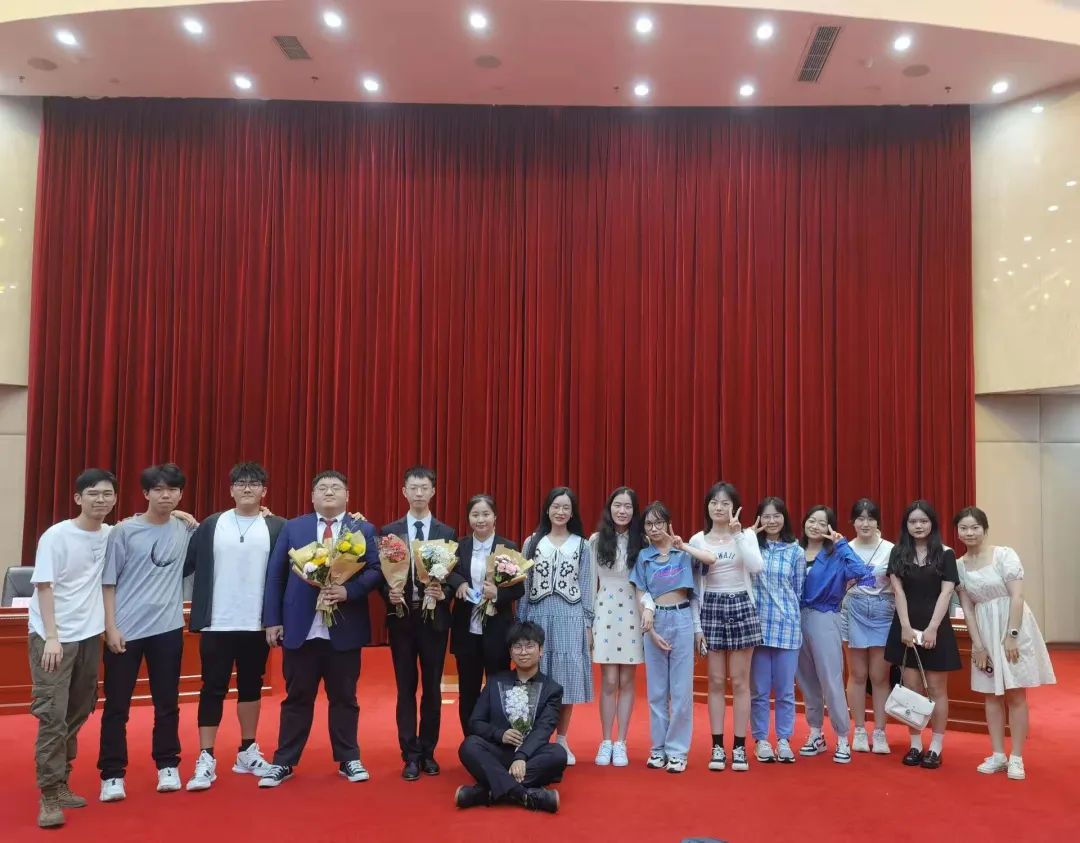